Richard Kestenbaum’s articles on M&A transactions in the fashion and consumer product industries are regularly published online in Forbes. Richard has been doing mergers, acquisitions, and capital-raising for over 35 years. I always read his articles and find his observations fascinating.

I recently had the privilege of interviewing him as a follow-up to his article about Nestle entering into a licensing deal in May 2018 to market, sell, and distribute Starbucks coffee globally. I wanted to better understand what I perceived to be his skepticism of the deal and his concerns about why this arrangement may diminish or dilute the Starbucks brand. 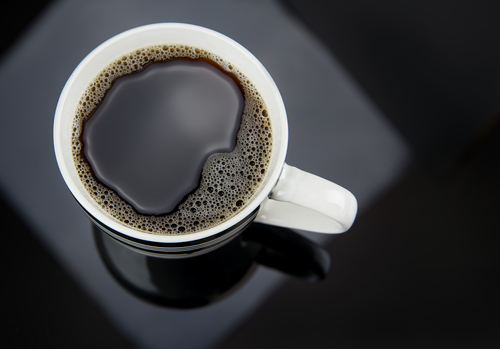 With my expertise drafting and negotiating licensing agreements on behalf of fashion clients, I can understand having concerns about quality control, and a Licensor’s ability to ensure consistent brand messaging and brand positioning when licensing these rights to third parties.

My first question for Richard was, are these concerns even relevant to coffee? He said, “Well, it certainly takes a more discerning eye to see the way in which a bad distribution agreement can hurt a brand, but over time the wrong agreement gives people the wrong incentives and the negative impact on brand value is significant.”

What Richard was expressing is that Nestle may not have the same incentive to care about subtle differences in product placement/display. Per his article, “If you’re Nestle, you care about selling more coffee.” Richard asserts that the incentives for multi-brand retailers, such as Nestle, to support a brand that it doesn’t own will diverge over time.

The driver behind this deal seems to be Nestle’s deep distribution channels throughout China. This arrangement would make sense if Starbucks’ primary objective was to ramp up earnings quickly. But, is that what Starbucks really needs right now? What will be the long-term effect of flooding the market with product without as much regard as needed to consumer perception of the Starbucks brand? Could this deal be a reaction to the racial insensitivity issue that arose in Philadelphia earlier this year? Is Starbucks trying to recapture sales lost as a result of the viral-video backlash, and from its one-day, country-wide store closure to provide diversity training to its employees? If so, and the perception of the Starbucks brand is diminished, then this would prove to be short-term thinking.

Perhaps this licensing arrangement will end up being a precursor to a future M&A deal. If Nestle bought Starbucks, then concerns about brand dilution and diminished value would go away because Nestle and Starbucks’ interests would be aligned in one company. Linking brand ownership to product distribution tends to reduce concerns about “stuffing the pipeline” and selling product in places where it doesn’t belong.

Ideally, Starbucks will continue to be perceived as a high-end product because in today’s consumer environment, telling a consistent story about a brand is paramount to success!