Make the Contract Make Sense [and Say What You Mean]

{3 minutes to read} Legal contracts are often difficult enough to understand and interpret, but recently I’ve encountered opposing counsel suggesting vague language, which “kicks the can down the road” — so that key terms and decisions are made later, outside of the “four corners” of the document. In other cases, I’ve experienced counterparties creating a “springing term,” where the commencement date of the contract remains unspecified. 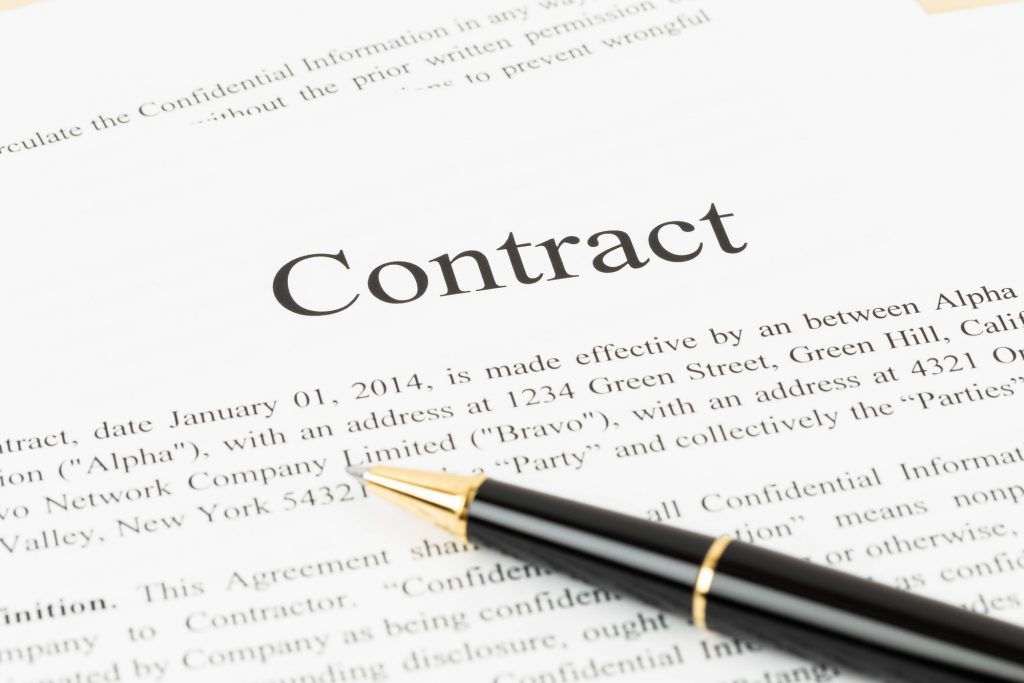 For example, I had a client who entered into an agreement in 2017, the term of which would commence after the issuance of a patent. Unfortunately, five years later that patent had not been obtained. My client mistakenly thought the agreement terminated five years after it was signed and was seeking to terminate the contract, but actually, the term had not yet begun. No matter how often the client read the contract, they struggled to understand the nuance of how the term of the agreement was intended to work. This is what I mean by a springing term.

In another instance, the granting language proposed by Lessor’s counsel in a lease failed to explicitly convey to the Lessee some of the fundamental rights my client would need in order to operate the Leased Premises. The Lease provided that Lessee was being granted “whatever air rights the Lessor has.” It was challenging to explain to my client why the language was insufficient and did not, in fact, grant any discernible rights at all.

I’ve discussed my frustrations about vague contract language with other attorneys, and I find that they are equally frustrated.

Since a lawyer’s success depends on the value of the legal services she provides, I prefer to draft and negotiate contracts precisely, which get to the heart of the business deal and resolve all of the issues presented before commencing the agreement. This avoids confusion and/or questions of fact that may arise later. Although there are times when vague language works to serve the benefit of a party, generally speaking, it is my belief that contracts should be precise, straightforward and use plain, simple English.

In my view, it’s irresponsible to recommend my clients execute documents that contain vague language. Is it possible certain attorneys seek to create issues (where they may not otherwise exist) solely to force clients to re-engage with their lawyer, and to re-insert themselves into the deal? Why would a savvy business person want to hire (and pay) an attorney to draft an agreement if the people reading it in the future (who were not involved at the time it was negotiated) cannot ascertain what was intended?

Creating questions of fact and leaving key terms vague does little more than increase the likelihood of future litigation, and that’s not my bag, baby!